The Story of How London Got Its Name

So.. do you know how London actually got its name?

London, otherwise known as the Big Smoke, has been the capital of England, informally at least, since the Tower of London was built by 1078 by William the Conqueror. It wasn’t until 1707 that it became the capital of Wales, Scotland and Northern Ireland as well. We hit the history books to find the capital reasons for its name.

The short story of London’s name goes like this: when the Romans invaded what was then a series of small kingdoms (Britain as we know it today didn’t yet exist), they founded a huge trading settlement on the banks of the Thames and called it Londinium, in around 43AD. Confusingly, it has also been referenced in surviving books as Londiniensium, Londinio, Londiniensi and… Augusta.

So far, so good. However, working out why the Romans called it that, especially the ‘Londin’ part (the ‘-inium’ suffix was a Roman favourite), is a much more murky matter; one that no one can agree on – not even 2,000 years later. 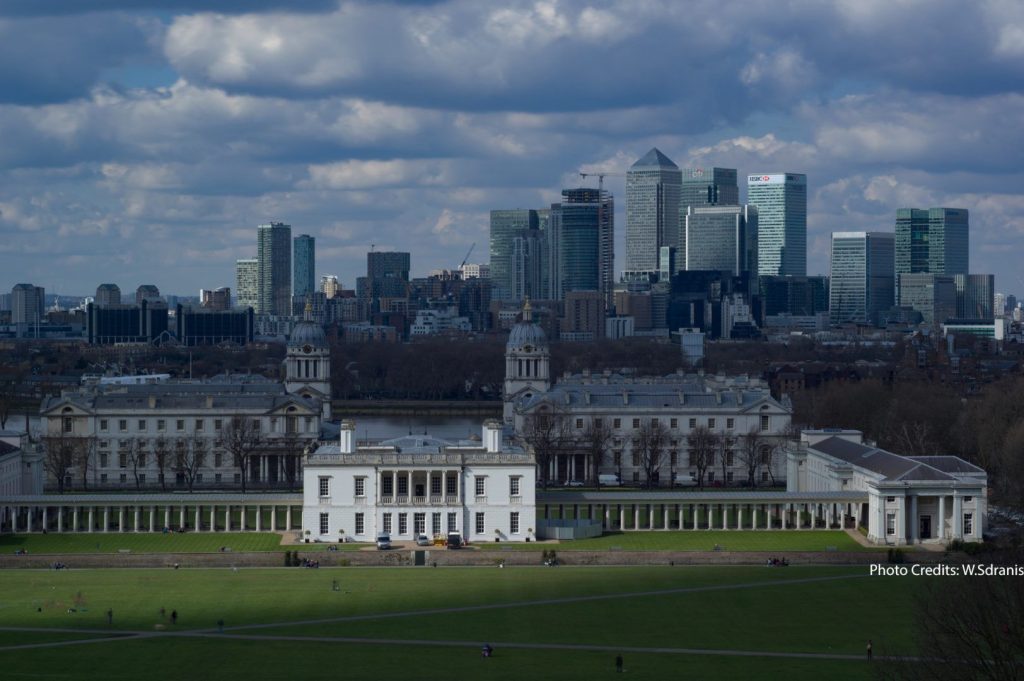 There’s quite a debate about where the ‘London’ part of the name comes from, with varying elements of Celtic translation being applicable. Celtic had a broad dominance in Wales and the West Country before the Romans arrived. The original name could have been ‘Llyn Dain’, Welsh for ‘pool of the Thames’, or ‘Llan Dian’, referring to the Temple of Diana which was supposed to have stood where St Paul’s Cathedral is now. There was also the Celtic word ‘lond’, meaning wild, or even (bear with us) ‘plowonida’, which would have meant a broad, strong river in pre-Celtic dialect.

Fast-forward to the 8th century and Alfred the Great took over the dilapidated, formerly Roman town and anglicized the name to Lundenburh, which eventually got shortened to London. Although London would have looked vastly different and a lot smaller back then, this name referred only to what we now call the City of London – the original square mile of walled city founded by the Romans. What we think of now as London’s boroughs and villages, like Greenwich and Notting Hill, would have been completely separate towns and villages back then, rather than a mere fraction of the sprawling metropolis we interact with today. 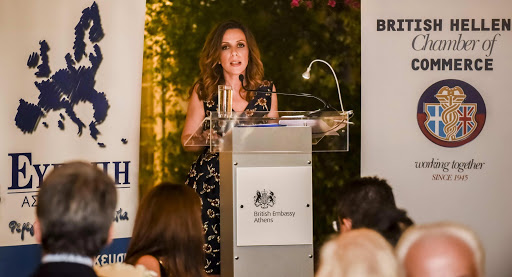