Exploring the maze of different schools in England

Are you seeking to pursue a career in education in England? Are you a parent in need of information to help you choose the right school for your child? Whatever your perspective when you look at the English educational system, making a choice of school can leave you inundated with unfamiliar terms and confronted with a vast amount of new information about how schools are organised, funded or if they incur any cost for parents. Questions like “What is an academy?” or “Is a maintained school what we call a state school in Greece?” are most likely to arise. Therefore, this article aims to clarify all those crucial differences between the existing types of schools in England as well as the ways in which different schools can shape a completely different workplace experience for teachers or learning experience for students. 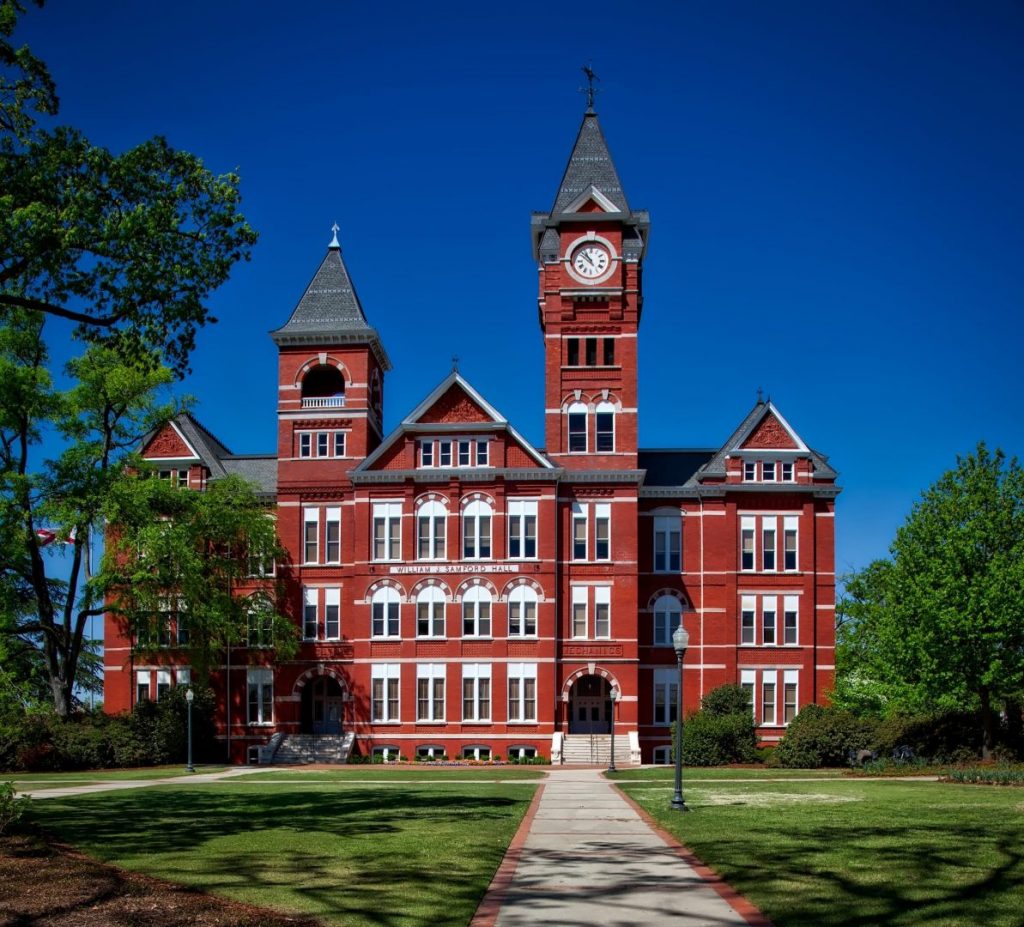 What are the stages of education according to child age range?

Depending on their age range, children in England go through the following stages of education:

Education, however, is compulsory for children in primary and secondary stages aged between 5 and 18, which will be the main focus of this article.

Amongst the basic goals of primary education (from Year 1 to Year 6) is the development of basic literacy and numeracy skills as well as setting the foundations for science and maths. At the end of key stage one and key stage two children in England are assessed through the SATs exams. As soon as students begin secondary school (Year 7), they will be reassessed with Cognitive Abilities Tests (CATs) to be put in streams or sets of ability. However, this placement might also be based on their key stage 2 SATs results depending on the school. Throughout key stage 3 (KS3), teachers report back to parents regarding student progress in the form of grades or estimates of GCSE achievements. Finally, at the end of key stage 4 (KS4) students sit their GCSE exams, while there is a variety of post 16 advanced school-level qualifications (A levels, BTEC, International Baccalaureate Diploma) for students in key stage 5 wishing to continue to university.

What are the types of school settings available for each stage?

Early years education may take place in different settings, such as state nursery schools, nursery/reception classes within primary schools, voluntary pre-schools or privately run nurseries. A wide range of school types are also available for both primary and secondary education. These schools mainly differ in terms of the bodies they are controlled by, the source of their funding, the sort of curriculum they follow as well as staff employment/management or student admissions criteria.

What are the types of ‘maintained’ schools?

Most state schools are maintained schools following the national curriculum and receiving funding from the Local Authorities. The four types of schools categorised under the umbrella term ‘maintained’ are presented in more detail below:

What is an academy?

Academies are state funded schools, free form local authority control but held accountable by a ‘funding agreement’ (i.e., a contract with the government). They can make more independent choices concerning the curriculum they follow, as well as school hours, term dates or staff employment conditions. The funding of the land is covered by different kinds of sponsors (e.g. education charities, business or faith sponsors), while the government covers the running costs. Academies can also be underperforming existing schools taken over by their sponsors, who aim to innovate them and raise their standards.

What is an independent school?

Independent schools are funded by the fees they charge for attendance and not from the government or a local authority. They might also be funded by investments or endowments from supporting bodies. They are governed by the school itself which independently elects a board of governors. They have the freedom to set their own curriculum and determine whether they will provide education based on student ability and entrance exams or not. Independent primary schools are mainly further categorised as: Pre-preparatory (aged 2-7) and Preparatory (up to 11 or 12 years old).

What is an SEN school?

For some children with Special Educational Needs (SEN) and learning difficulties, SEN schools (funded by local authorities or independent) make up an alternative to mainstream education. They follow a differentiated version of the national curriculum to meet their students’ individual needs. Some secondary SEN schools can specialise in Autistic spectrum disorders, visual impairment, speech, language and communication needs (SLCN) or a broader range of areas, such as communication and interaction, cognition and learning, social/emotional and mental health or sensory/physical needs. 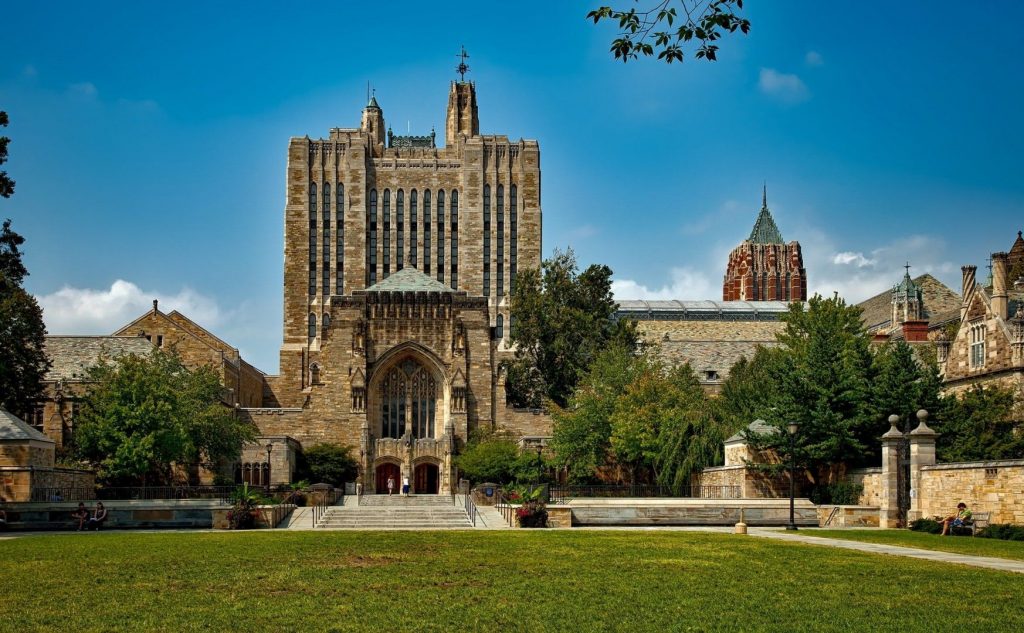 Moving on to KS5, students at the age of 16 may choose to stay at a secondary school with an attached sixth form college, study at a vocational further education college or small-scale independent sixth form college. If they do not wish to continue in full-time education, they can start an apprenticeship or traineeship or combine part-time education/training with 20 (or more) hours work or volunteering per week.

Things to consider when choosing a school:

Before you actually proceed to a choice of school for your children or for yourself as your future workplace, you might find the following really useful.

a) Check for a school’s Ofsted inspection report online

Schools are inspected by different bodies, amongst which the most well-known is Ofsted. Ofsted inspectors evaluate the school in certain areas and based on their findings, they rate them as 1-Outstanding, 2-Good, 3-Requires Improvement or 4-Inadequate. Each school’s latest Ofsted inspection report should be published online as a reliable source of information regarding the quality of education in the school, provided by professionals in the field of educational evaluation. That can be very enlightening if you find yourself lost in your research about schools.

b) Take advantage of school visits or open mornings/evenings

Many schools are quite happy to arrange visits for parents or teachers during which you can get a feel for the school’s ethos and character, facilities, curriculum, student behaviour or any other area that might be a concern for you. 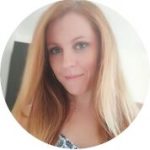