Over 200 works from the legendary recording artist’s private collection, to be offered across a flagship live auction in London on 14 March

Over 200 works from the legendary recording artist’s private collection, including iconic pieces by the leading YBA artists, to be offered across a flagship live auction in London on 14 March, and a special online sale — with proceeds used to continue George Michael’s philanthropic work Singer, songwriter and creative icon, George Michael was one of the most influential recording artists of all time. Across a stellar 35-year career, which began with Wham! in the early 1980s and flourished with a string of era defining solo hits, he sold more than 100 million albums worldwide, packed stadiums and arenas from Tokyo to Tampa, and won scores of major awards, redefining pop music in the process. In addition to writing, producing and performing a songbook of classic tracks — Careless Whisper, Last Christmas, A Different Corner, Faith, Praying for Time, Freedom ’90, Fastlove, and Jesus to a Child, to name just a few, George Michael’s standing in the music world is reflected by the calibre of artists who sought to work with him: Aretha Franklin, Elton John, Paul McCartney, Whitney Houston, Stevie Wonder, Tony Bennett and Luciano  Pavarotti being among those he recorded or duetted with.

George Michael won three Ivor Novello Awards for Songwriter of the Year (1985, 1989 and 1996) — the only individual to win the accolade on three occasions, and in 2004 was named by the Radio Academy as the most played artist on British radio over the previous 20 years. 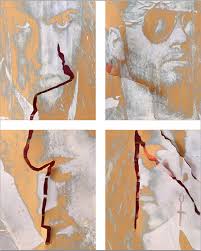 The George Michael Collection represents a unique dialogue between a great British music artist and his contemporaries in the visual arts, such as Damien Hirst, Tracey Emin, Sarah Lucas, Michael Craig-Martin, and Marc Quinn, who rose to prominence by challenging the status quo, and together created the Young British Art movement.

George Michael developed friendships with many of these YBA artists through visits to galleries and their studios, and the collection reflects his dedication to cutting-edge creativity as well as his instinctive and long-held willingness to support young, emerging artistic talent.

Key works in the sale will include Damien Hirst’s The Incomplete Truth (2006), an emblematic work from the ‘Natural History’ series, in which formaldehyde-suspended animals and organs become spectacles of iconic power, provocatively probing the relationships between life, death, art, faith, and science.

Tracey Emin’s Drunk to the Bottom of My Soul (2002) is another standout — a large-scale example of the artist’s celebrated appliquéd blankets, which transform traditional textile-based media into vehicles for raw, confessional poetry. Bridget Riley’s Songbird  from 1982, meanwhile, was among George Michael’s favourite works and hung above the fireplace in one of the homes  owned by the artist who won three Grammy Awards, two Brits and performed the first concert at the new Wembley Stadium. 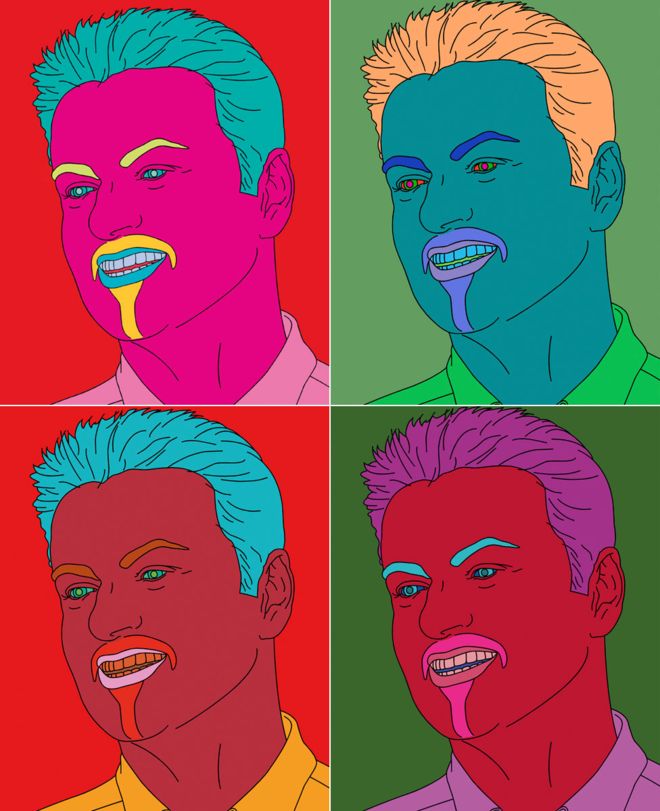 Ahead of the sale in London, an expansive global tour of the collection will pay tribute to the groundbreaking spirit of George Michael. The tour will include a stop in China where Wham! played two historic concerts in 1985, becoming the first major Western act to perform in the country.

Opening in New York (8-11 February) and also including exhibitions in Los Angeles (11-16 February) and Hong Kong (19-22 February), the tour will conclude in London with the collection appearing in a special public view at Christie’s headquarters (9-14 March).

‘The viewing of works from George Michael’s private collection will provide a fascinating insight into the broader tastes of a man  who was a creative genius of the music industry, and admired all over the world,’ commented Jussi Pylkkänen, Global President of Christie’s.

The trustees for the star, who died on Christmas Day 2016, remarked on how philanthropic work was ‘hugely important’ to George Michael during his lifetime. ‘It was his wish that this work would continue long after he had passed on,’ they stated, ‘and we are very pleased that this sale will ensure that it will do so.’

As well as extending George Michael’s long legacy as a supporter of many deserving causes, the sale of the collection represents a  once-in-a-lifetime opportunity for collectors, art lovers and the star’s legions of fans to acquire art that he owned. Estimates for works offered in the online sale will start at £400, rising to £1.5 million on the top lots in the flagship live auction. 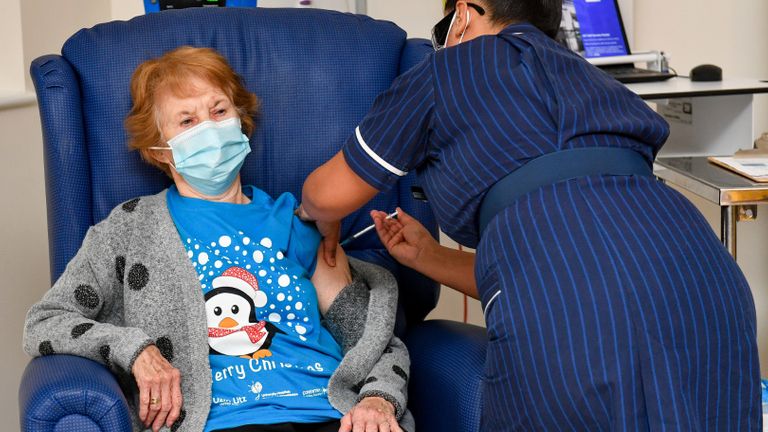