A 90-year-old woman has become the first person to be given a Covid jab as part of the mass vaccination programme being rolled out across the UK. Margaret Keenan, who turns 91 next week, said it was the “best early birthday present”. She was given the injection at 06:31 GMT – the first of 800,000 doses of the Pfizer/BioNTech vaccine that will be given in the coming weeks.

Up to four million more are expected by the end of the month.

Hubs in the UK will vaccinate over-80s and some health and care staff – the programme aims to protect the most vulnerable and return life to normal.  About 70 hospitals nationwide are gearing up to deliver vaccines this week.

Ms Keenan, who is originally from Enniskillen, Co Fermanagh, said: “I feel so privileged to be the first person vaccinated against Covid-19, it’s the best early birthday present I could wish for because it means I can finally look forward to spending time with my family and friends in the new year after being on my own for most of the year.”

“I can’t thank May and the NHS staff enough who have looked after me tremendously, and my advice to anyone offered the vaccine is to take it – if I can have it at 90 then you can have it too.”

Sister Joanna Sloan, who will head up the vaccine rollout in Belfast, received the first vaccine administered in Northern Ireland, just after 08:00 GMT at the Royal Victoria Hospital.

In Wales, a nervous Craig Atkins, 48, from Ebbw Vale, became the first person to get the jab. It was “scary” but he could smile now, he said. 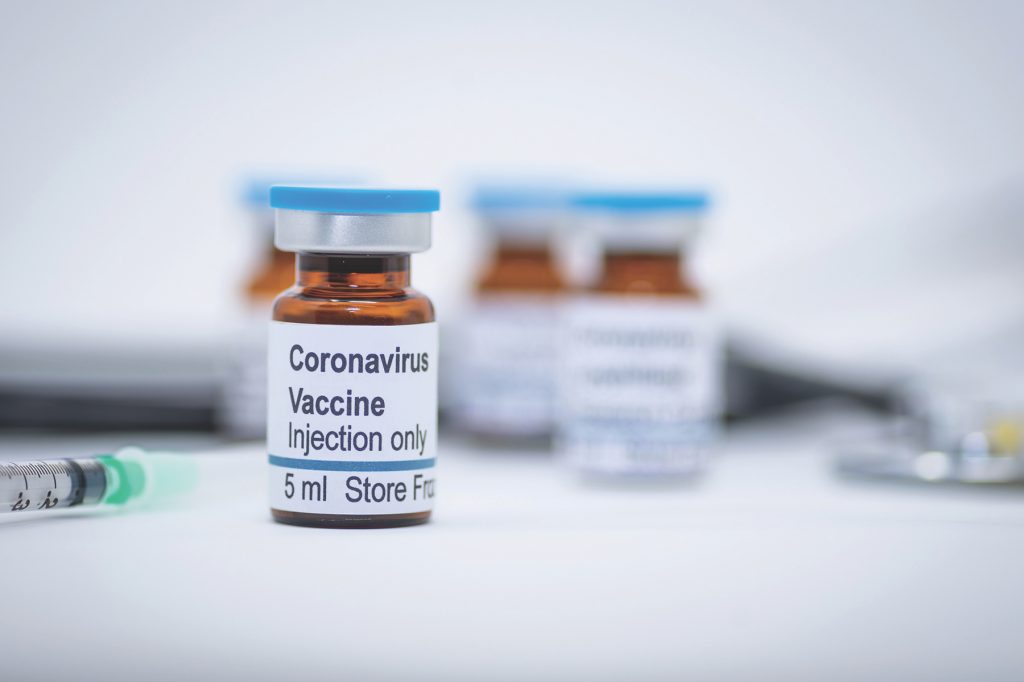 ‘Health Secretary Matt Hancock told BBC Breakfast there was a “long march ahead of us but this marks the way out”. He said he had felt “conflicted emotions” this morning saying he was “thrilled and delighted” to see Margaret get her jab but was also “really determined that as a country we’ve got to stick together”.

On a visit to London’s Guy’s Hospital, Prime Minister Boris Johnson spoke to 81-year-old Lyn Wheeler, who was the first to receive the vaccine there. “It is really very moving to hear her say she is doing it for Britain, which is exactly right – she is protecting herself but also helping to protect the entire country,” Mr Johnson said. Earlier, the prime minister thanked the NHS and “all of the scientists who worked so hard to develop this vaccine”, the volunteers and “everyone who has been following the rules to protect others”.

Vaccination is not compulsory.

Some 800,000 doses of the Pfizer/BioNTech vaccine have been secured by the government to be administered in the coming weeks. Orders have been placed for 40 million in total – enough for 20 million people, as two courses are needed.