The UK is set have a general election on December 12 after Boris Johnson won his fourth bid to take the country to the polls with the support of Labour.

MPs voted by 438 to 20 to have a pre-Christmas election in what is expected to be the most unpredictable contest in a generation and the first December poll since 1923.

If the House of Lords passes the bill, parliament will dissolve next Wednesday for a short campaign of five weeks.

After Johnson failed to take the UK out of the EU on October 31 as promised, the major battle line will be drawn along on the subject of Brexit.

The Conservatives will campaign to get Brexit done by pushing through Johnson’s deal, while Labour is promising a second referendum to let the people resolve the EU question.

The Brexit party will try to outgun the Tories by arguing for a no deal Brexit, while the Liberal Democrats will seek remain votes from Labour by pledging to revoke article 50.

The Tories under Johnson are on around 10 points ahead of Labour in the average polls, roughly half the lead that Theresa May had before she led her party to a disastrous result in 2017 that saw her lose her majority. Speaking earlier in the House of Commons, Boris Johnson said a “new and revitalised” parliament was needed to take Britain out of the EU.

Labour had been split about whether to back an election or a second referendum first. But the shadow cabinet decided on Tuesday to support one because Johnson had taken no deal Brexit off the table by applying for a three-month extension, meaning the prime minister failed to meet his central pledge to take the UK out of the EU by October 31 “do or die”. 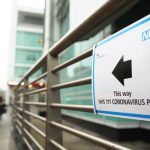 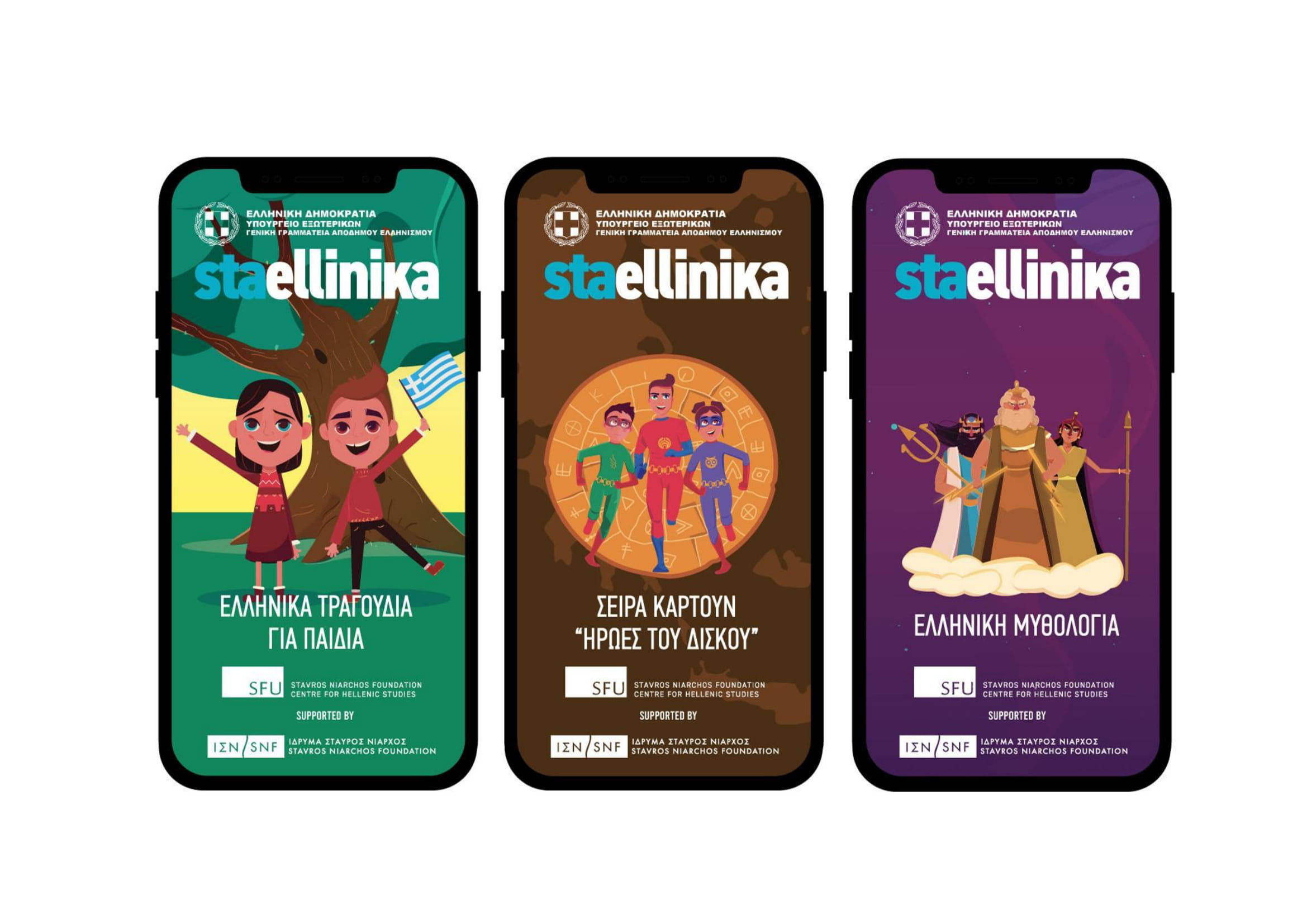